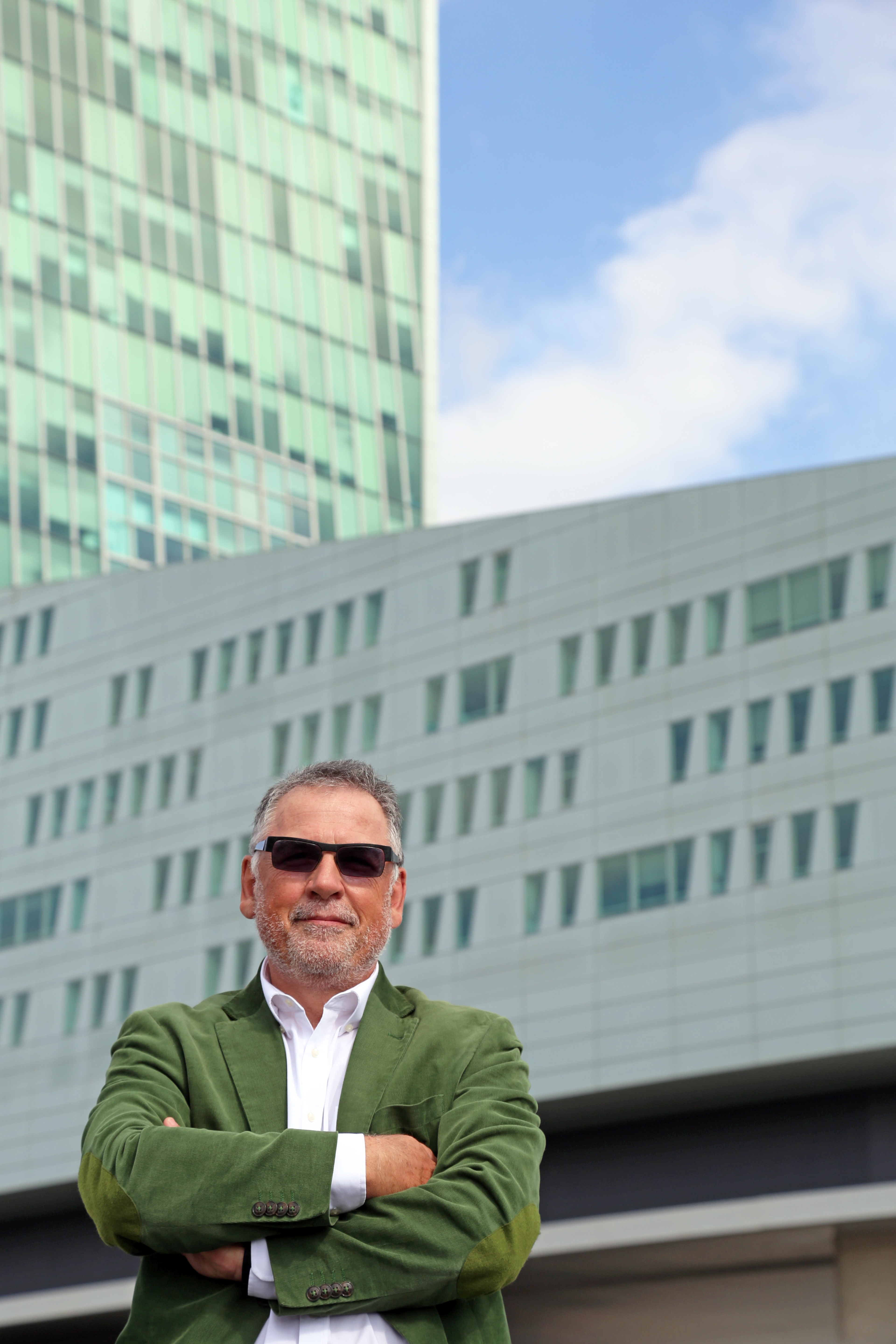 25 years ago, Euralille didn’t exist. Now acclaimed as a true success from an economical and urbanistic point of view, the area has been a stepping stone that transformed the image of the city of Lille and its surroundings.

First, there was Euralille 1 in 1989, then Euralille 2 in 2000, Porte de Valenciennes in 2007, and finally Saint-Sauveur and Euralille 3000, for which public consultations started last year. Michel Bonord, Managing Director of SPL Euralille, the territory management authority in charge of these 5 major urban projects for Lille Métropole, explains “This first phase of dialogue, which will continue throughout 2014, will be fully synthesized and added to the projects for the creation of the Euralille 3000 and Saint-Sauveur business parks”. The rehabilitation of the Saint-Sauveur area, a former freight train station used between 1865 and 2003 and now abandoned, covering 23 hectares of land, will create a new neighborhood in the town center. There is also Euralille 3000, a project aiming at redesigning and transform the railway stations area, the original heart of Euralille: 250,000 sq.m. that will add up to the 600,000 already existing, including 150,000 sq.m. of office space, 35,000 sq.m. of commercial area, 1,000 sq.m. of residential area, with redesigned public space. “Everyone knows Euralille, people cross the area, but tend not to stop there”, Michel Bonord says. “With Euralille 3000, we aim at optimizing the space available with new buildings and reorganize traffic flows so as to strengthen the connection between Lille Flandres and Lille Europe railway stations. All this will allow for the creation of a more accessible, welcoming and lively area”. The plans to extend Lille Grand Palais, yet another strong landmark of Euralille, also return to the agenda. “This 10,000 sq.m. extension was planned right from the beginning, when Euralille 1 was first conceived. It was discussed again during Euralille 2 and is still being envisioned today. We just need to set an operational framework and close the funding”, Michel Bonord declares.

Euralille spreads on 130 hectares, located on the South-East of the city of Lille. Until the 1980’s, the area contained fortifications originally built around the city. What first was a very ambitious project – have the high speed train line for Northern Europe run through Lille, build a new ultra-modern station and create a dynamic service sector to boost the economy in the town – became this one-of-a-kind neighborhood. The whole city is proud of this visionary and forceful project. Now is the time for Euralille to reinvent its very core, leading the path for new ambitious projects. 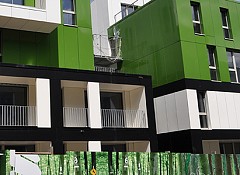