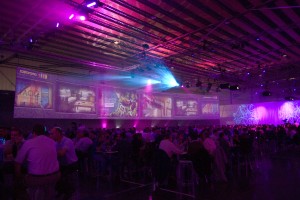 Cécile Hodson was there selling Lille Grand Palais Convention Centre and Valérie Lefebvre represented the new Nord France Convention Bureau.  They were both so busy with pre-scheduled appointments that it was hard to get a word in edgeways. They both commented positively on the fact that this year they were on the main France stand and benefited from the expertise and contacts of Atout France, France’s National Tourism Development Agency.

Cecile Hodson:  “EIBTM was much better this year and buyers respected their interviews. We had good contacts, especially with PCOs (Professional Conference Organisers) and have several interesting long-term projects for 2014.”

Valérie Lefebvre: “We had many more fixed appointments this year and are very definitely on the meetings map for big association conferences which rotate between major cities. And as a result of EIBTM, we will be bringing new people to discover Lille and the North in 2012 on site inspection visits.”

Each year at EIBTM Rob Davidson, Senior Lecturer in Events Management at the University of Greenwich in London, gives his annual state of the industry address. It’s a synthesis of cross-industry research over the past year, combined with a touch of clairvoyance and crystal ball gazing.

This year’s was the most difficult of all in these times of great changes. The full EIBTM Industry Trends Report ( available online at www.eibtm.com) is the third version he wrote and it’s really worth reading, if you want to try and make some sense out of this volatile fast changing world in which we all have to become so much more flexible in everything we do. 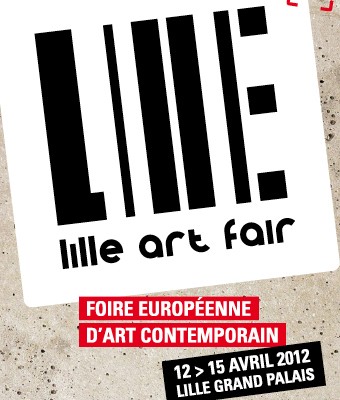