For three days in May, Lille Grand Palais vibrated to the rhythms of Zumba as it hosted the Zumba Instructors Convention with over 3,000 participants from all over the world….And there was certainly not much sitting around in meetings!

For those not familiar with the craze, “Zumba Fitness is an exhilarating, effective, easy-to-follow, Latin-inspired, calorie-burning dance fitness-party that’s moving millions of people toward joy….” It came out of Colombia in 2001 (in the same year as ASOS above was created!) and singer Shakira helped popularise the dance in her Waka Waka video clip. Some 14 million people in 151 countries now practice Zumba regularly.

We asked Jonathan Perlman, Events Director at Zumba Fitness and organiser of the Lille mega event for a bit of background: “It’s a unique event for Zumba instructors. Since 2012 we organise the convention once a year in Europe. So with Los Angeles, Orlando and Japan, it means we now have four annual conferences. Lille is our first ever event in France attracting almost 50 different nationalities.”

“Frankfurt, London and Paris were all in competition with Lille. We chose Lille because it’s such an accessible city for people from all over Europe and it’s more affordable. It also meant we could hold the event in a fantastic venue like Lille Grand Palais.”

As one French Zumba fan told the regional daily paper Voix du Nord: “It was completely crazy. People from all over the world came to Lille to be together and share this experience. We all moved together and learnt new things. It’s been incredibly inspiring.” “It’s fantastic. I’m exhausted but in three days I’ve learnt so much which I can pass on to my pupils”, said a teacher from Geneva.

SIFER 2013: What future for Rail? SIFER, the 8th International Exhibition of Railway Technology is France’s top rail industry event and it takes place at Lille Grand Palais Convention Centre, 26-28 March. Some 450 exhibitors are expected to participate from SMEs to major manufacturers, regional research clusters and international companies. Visitors to the show will […] 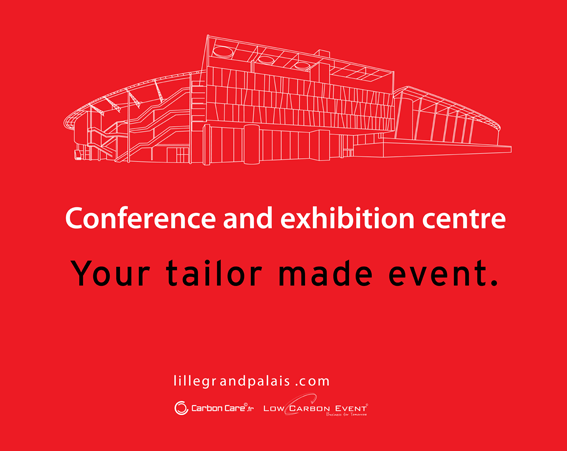 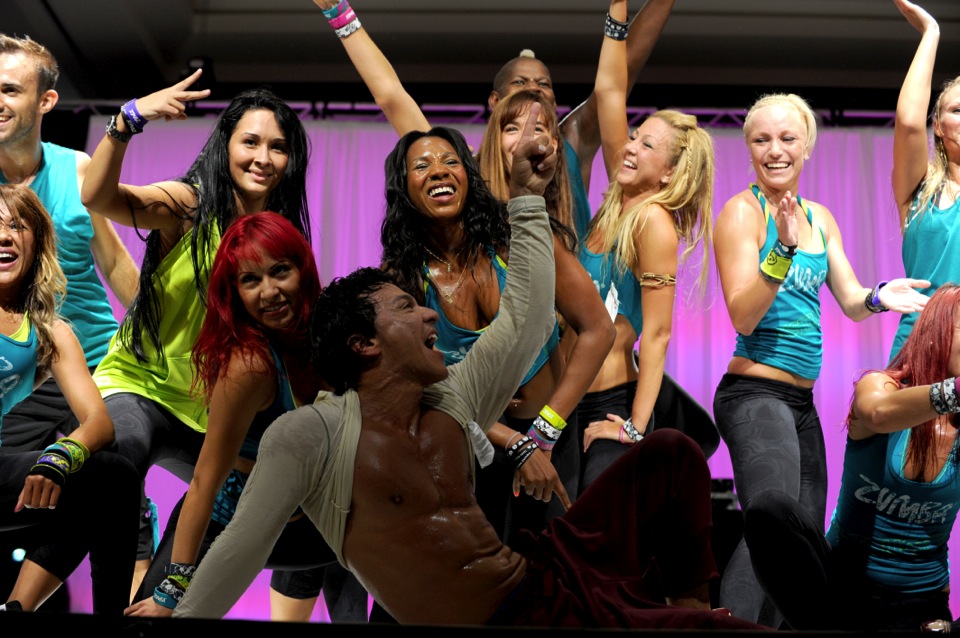 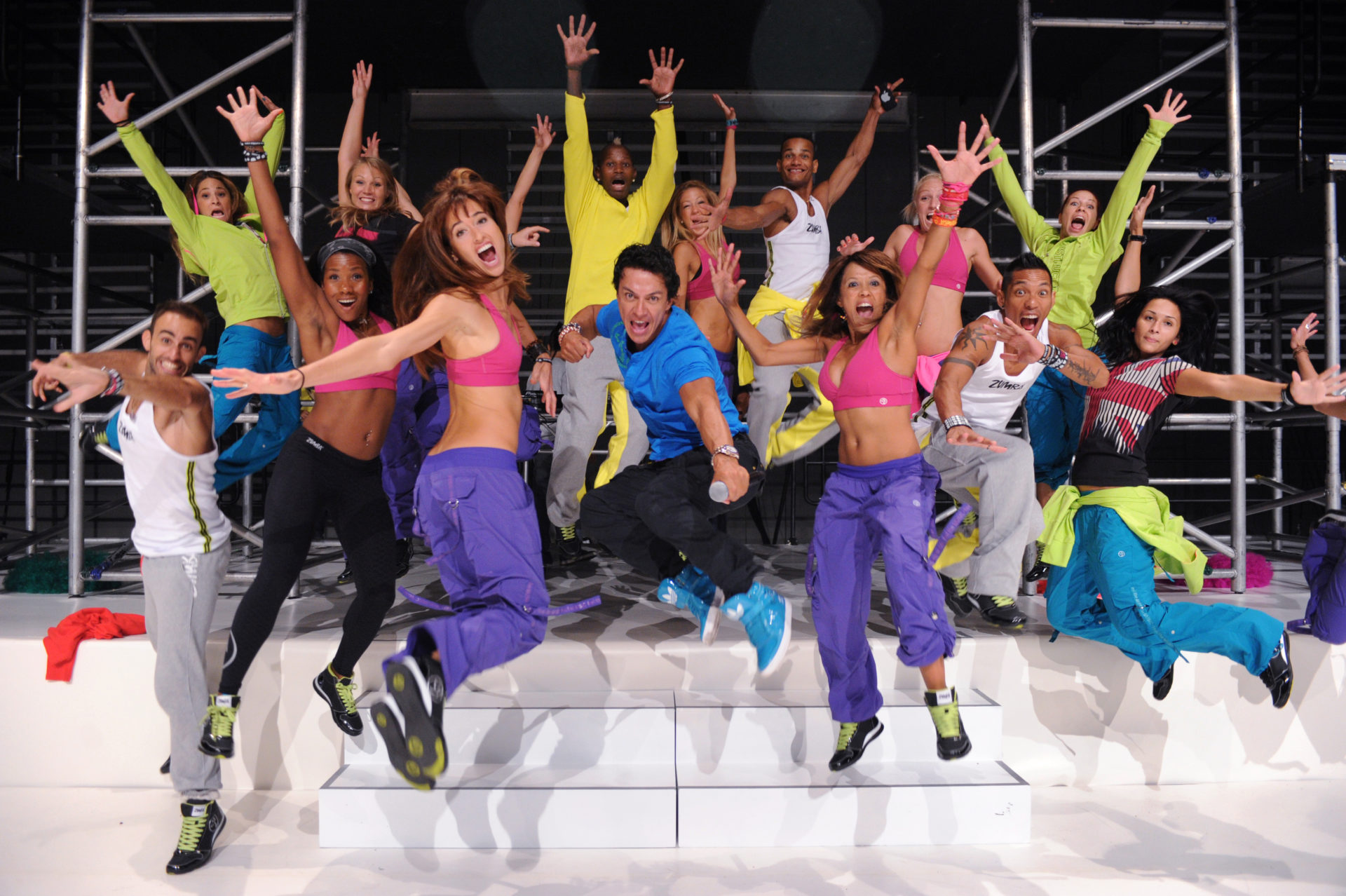