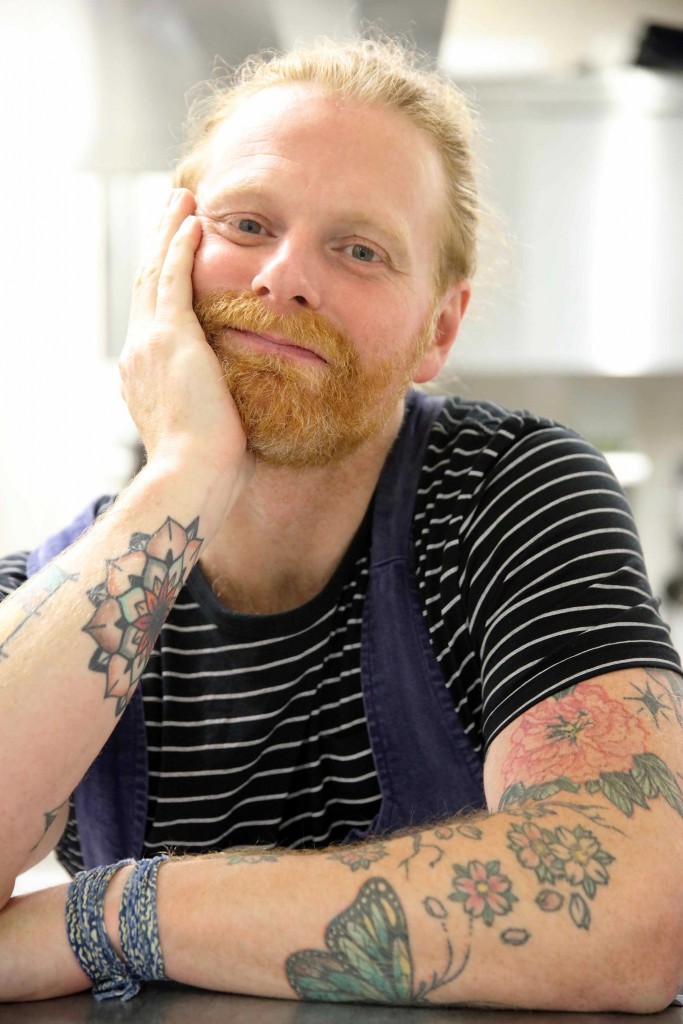 For over a year, he’s been delighting food lovers from Lille (and beyond) at the head of La Table, the gastronomic restaurant at the Clarance Hotel, located in the heart of Old Lille. Crowned with a Michelin star, Nicolas Pourcheresse lives life as it comes—in other words, at 100 miles an hour. Here, he bares all.

Clarance, one year on: how are things?

It’s a wonderful success, a collective effort that’s picking up steam. I’m proud to be a part of it and to move forward with such an amazing team. The pace at the Clarance is intense and every moment is demanding. But I have a great desire, thanks to and with this team, to perform, to deliver even more generosity, even more happiness.

Are you pleased to have earned a second star 11 years after the first?

Oh yes, and more! It’s not the same feeling as in 2005 [Nicolas earned his first star at the Auberge de Chavannes in Courlans, in the Jura region] but it’s still an extraordinary joy. It’s also a wonderful thing for the Clarance and for Lille, which had lost its stars, and for the people of Lille who are very proud of it and reward us with their appreciation. Even though the concept of performance is now a part of our day-to-day work, so is desire, the pleasure of cooking, and a love of the dining experience. At a starred restaurant, a client should experience ecstasy in every dish tasted. That’s what prestige demands.

You just opened The Vagabond. Do you ever slow down?

This new restaurant is purely a personal project: it will be open five evenings a week and accommodate just barely 20 covers. I’ll be at the Clarance at lunch and on Tuesday evening, and the other nights I’ll be at the Vagabond. The concept? Make guests feel at home, and serve them ultra-fresh products. Everything that comes in will have been picked, gathered, or fished the day before and served the same evening.

Mange, Lille! [Eat, Lille!] will hold its first festival September 19th to 25th. A week of events focused on the region’s chefs and producers will take place at Gare Saint-Sauveur and around the city. Mange, Lille! is a collective made up of chefs (Nicolas Pourcheresse included) and gastronomy enthusiasts whose goal is to promote gastronomy in Lille, help chefs in the north of France gain recognition and create excitement around their food. Mange, Lille!’s events, more popular every year, celebrate a certain spirit, as much as they do a promising style, of cooking. 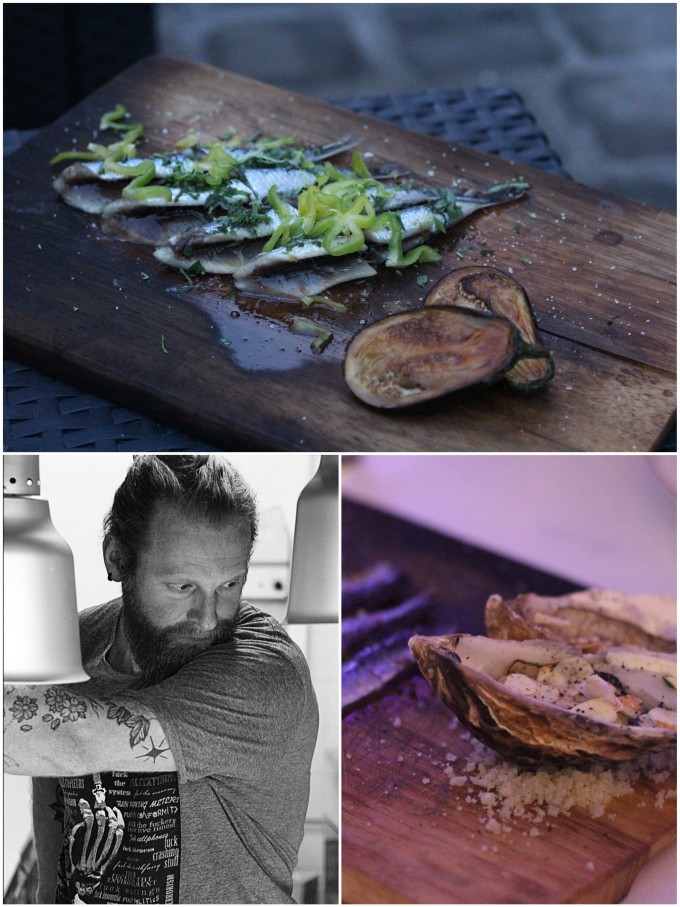 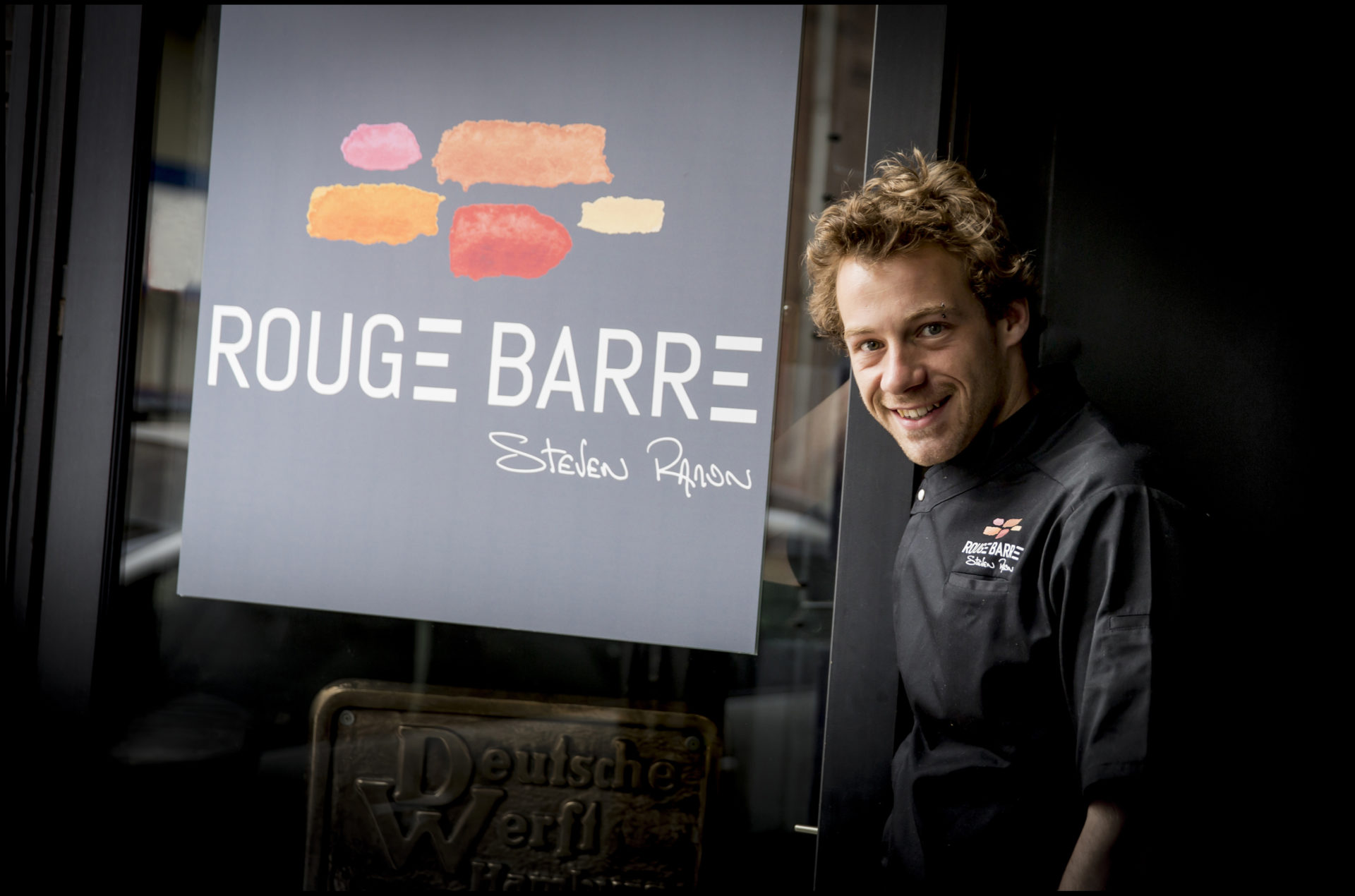 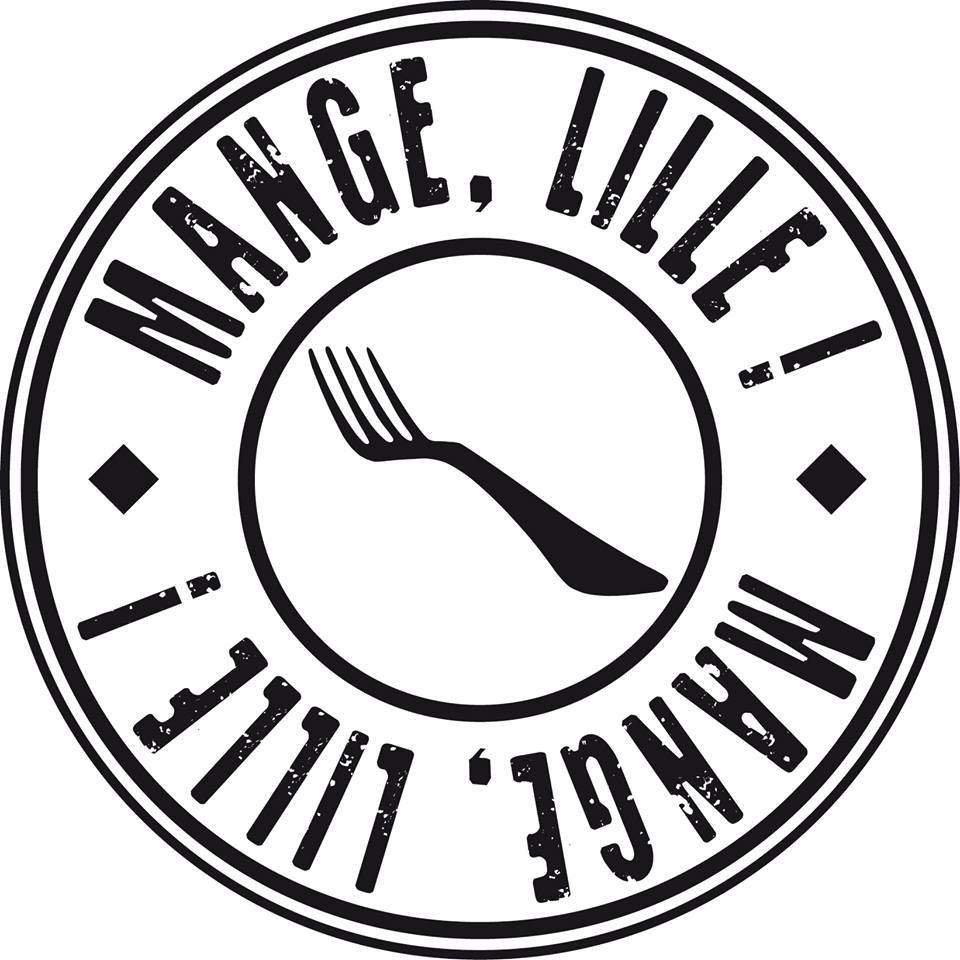